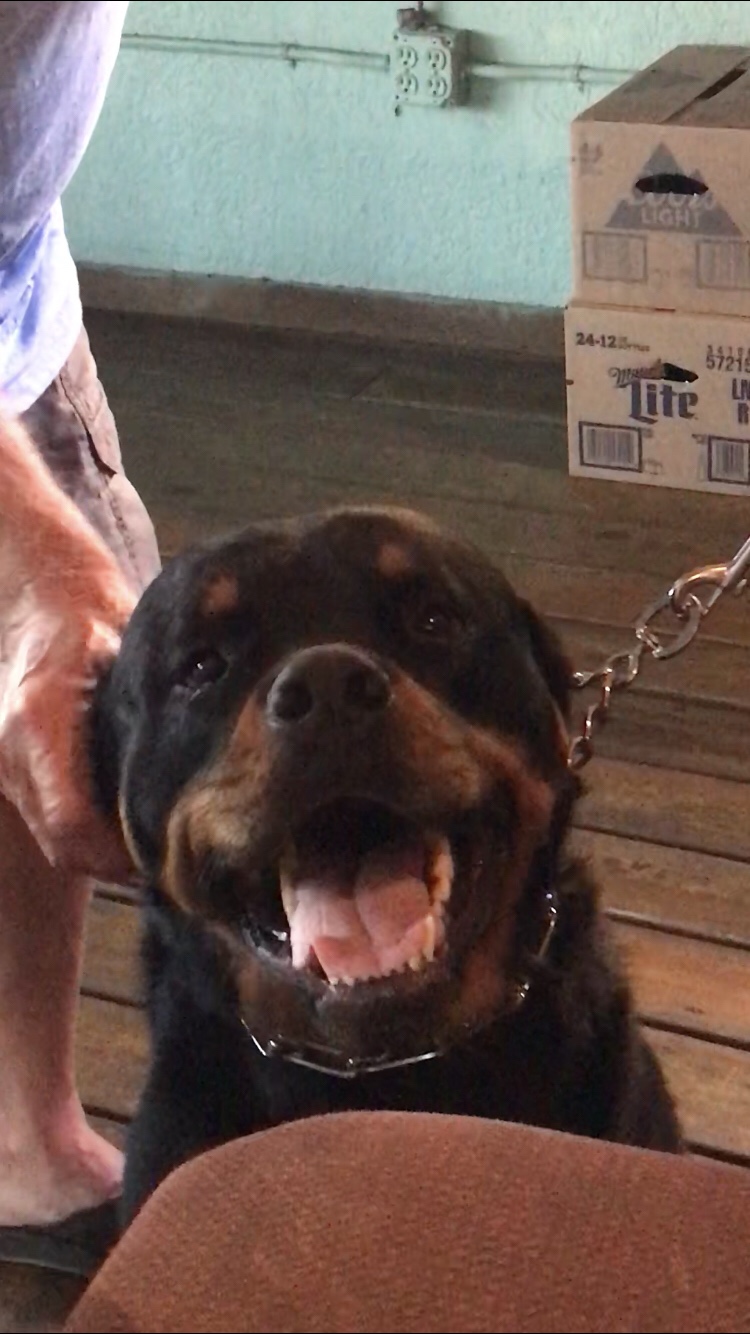 I want to thank Uncle Sam for allowing me to play Marine on the weekends here at my new duty station in Galveston, Texas. After a long day cooking like a turkey roast in the engine compartment of a 29-ton floating tank, I was in need of a shower and an adult beverage.

Let’s get right to it. My first destination was a bar called Hemingway’s. My favorite writer and arguably the most talented American author to ever walk this earth. But it’s an even better dive bar overlooking the oil rigs and line of ships waiting to drop off their cargo before returning to Japan. Upon arriving, I was immediately introduced to the bar owner because she was the only one in it. After two beers and hearing her entire life story, a friendly African American gentleman walked in and ordered some beers. Something was off with this this guy. Not sure if it was drugs, mental illness or if his fantasy bench outscored his starting lineup two weeks in a row. It happens. But he was asked to leave by the owner and then this happened (sound on**)

I’ve always been curious about signing up with ancestry.com but after being labeled as a racist, white German by this scholar after saying absolutely nothing, I might go buy a pair of lederhosen and an MP-40 (that’s a German weapon used during WW2 to those losers who never played Call of Duty). Who am I to deny these allegations? The video quality is very poor because if I flashed my phone at the guy, I was worried some hands would’ve been thrown and I really wasn’t trying to explain to the Marine Corps why I got my ass kicked on a Monday night at a dive bar. Move on.

It gets better. So an attractive brunette walks into the bar moments later and sits at the barstool next to me sporting a Houston Texan t-shirt and a mini skirt. Not the worst, right?

She ordered a drink and started rubbing my thigh almost immediately. “Woah” I expressed nervously. Frozen in fear and adrenaline. I took a half second to think over my next move. “Oop” was my choice.

Figuring she was a huge fan of my blog, I allowed it. A couple of back and forths later, she informed me she was the star in some adult videos (no she never gave me her name or url you sickos… I checked). She gave me an offer for some “things” that required some money, but I politely declined. My Pretty Woman moment would have to wait. I was about to flag down the bartender to close out.

A man walked in with a dog. Concerned about the safety violations being committed, I said absolutely nothing. Hard to trust anyone if they’re concerned about a dog hair or two in your appetizer. I mean look at this guy…

I got my last thigh rub and she left the bar. Well damn. Just another to add on the long list of women I’ve disappointed. But this pup demanded 100% of my attention and I hope you understand. After my fourth or fifth beer, it was time to use the restroom.

I can’t say I wasn’t warned by the carefully placed caution sign.

This blog is running long so I’ll end it. If you have an ounce of sophistication in your body, then don’t come to Galveston. HOWEVER, for the normal population who doesn’t give a shit, has a sense of humor and a little bit of an alcohol problem, then Galveston is the place for you. My type of people and my type of travel destination.